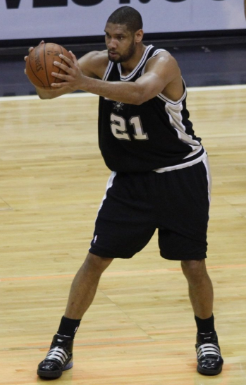 Let’s continue our 82 Predictions with the 17th question. I hope you do enjoy!

17. What team is the most underrated? – Clippers

The Clippers are a team that are supposed to be terrible. I didn’t think this was a bold prediction until people predicted their playoffs but I think the Clippers will make the playoffs. They lost Chris Paul however with that trade provided depth at all positions. They picked up Teodosic in Free Agency, as well as Lou Williams and Patrick Beverly from the CP3 trade. The one major point I have about the trade was it helped them pick up Danilo Gallinari, a player who fits what they have always struggled at in depth. They have had Luc Mbah a Moute, as well as an old Paul Pierce start at Small Forward. These players are good, but if they are a playoff team they need more. I think Gallinari provides this. You can’t forget they have one of the best front courts, with DJ and a guy I think will be 3rd All-NBA Team in Blake Griffin. The way Griffin played against the Lakers makes me think he could be more then 3rd All-NBA. I’m excited for the Clippers, and I think the Chris Paul trade will let them pass the 1st round of the playoffs because of their depth.

Last year Russell Westbrook took over in terms of what he would wear to his basketball games. This year, I think short shorts will take over. A long time ago, basketball players wore very short shorts. I want this to come back, which already has started. In the 2015-16 NBA season, Lebron James wore shorter shorts then the 2014-15 season. 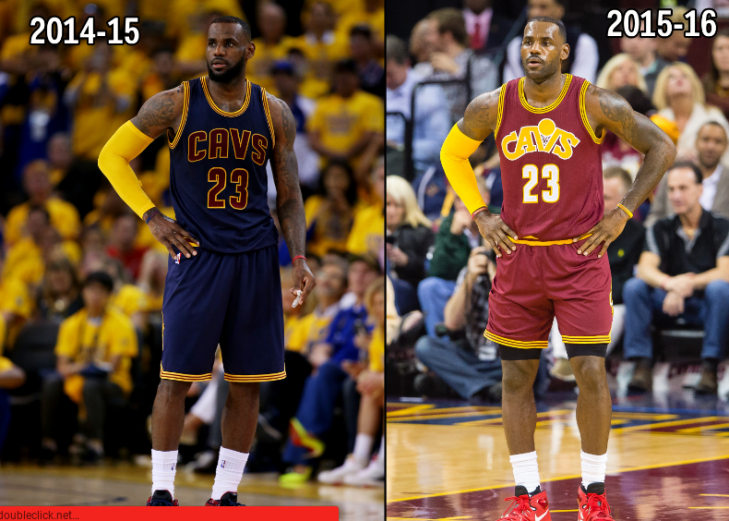 This was in fact 2 years ago, so I hope he revives it in the 2017-18 season. Just for a few games would be pretty cool. I think this could be the new fashion trend.

This has got to be he best offseason trade by far. The fact that 2 rivals traded all-stars was insane, because it hasn’t been done this century. Isaiah Thomas and Jae Crowder were traded for Kyrie Irving. Because of Hayward’s injury, Irving is already in control of the whole team. It is in his hands to lead the Celtics far in the Playoffs. Jae Crowder and Isaiah Thomas are 2 players going direcrly in to the Cavaliers lineup, affecting the whole depth chart. When IT is healthy, Rose or Wade wil be coming of the bench, which we never though would happen in their careers. They are starting caliber players, and it is crazy to think with the Cavaliers they wouldn’t be. You know this is the best trade when NBA fans talked about it from then even until now. This is one of the biggest trades in NBA history, and that is why it tops question 19.

20. Who will lead the league in very solid plays? – Spurs

The Spurs always have incredible ball movement. They have many european players on their roster, and in general players that are great at passing. It is like in football when you hear the term tiki-taka. This is when you pass the ball and when you recieve it you immediatly pass to another person. One or two touches is ideal. In Basketball, you recieve a very solid play with quick passing. The Spurs have quick passing, as soon as your recieve the ball you look for another player. Every night, you look for the Spurs to make an incredible play. That is why they are my pick for very solid plays.

Thank you for reading this post, and have an amazing day!