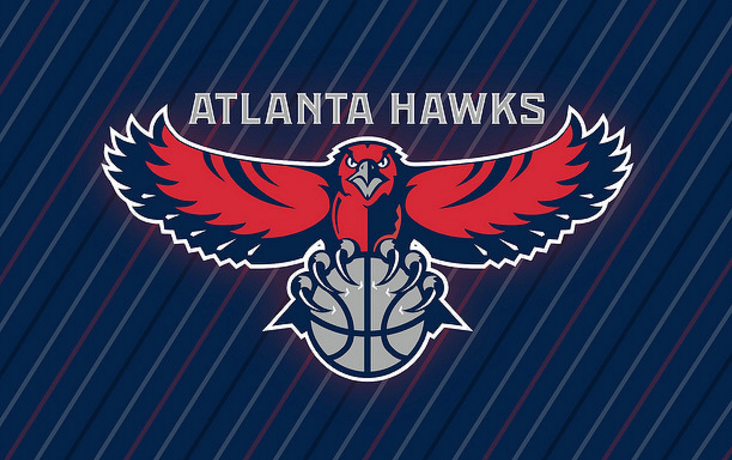 The Atlanta Hawks are set to have one of the worst seasons this year in the NBA. In this blog post, I will be previewing the season for the Hawks and also predicting scores of games televised for the Hawks. Let’s get right into it!

Yes, they were able to keep Ilyasova and Muscala, while also adding shooting guard Marco Belleneli and Dewayne Dedmon. However if you look at who they lost, an all-star caliber player in Paul Millsap and a great center in Dwight Howard. The front court that the Hawks had really led them to make the playoffs as a 5th seed. 2 Offseason’s ago, the Hawks had lost Al Horford who joined the Celtics, and this year the Hawks traded away the leader in 3-point percentage, Kyle Korver. This team really is just falling apart, and it really is time for Atlanta to rebuild. They have 2 rookies that the Hawks will play, and many young players including point guard Dennis Schroder. Schroder is only 23 years old, and already is being put in charge of the team. Kent Bazemore is also looking to be the number one scoring option, and will most likely lead the Hawks in points per game. For now though, the Hawks are looking to get a top 3 pick in next years draft.

Here are my predictions for the games that are televised for the Hawks.

Against the Spurs, I believe that the Hawks won’t fare well. The Spurs are led by MVP candidate Kawhi Leonard, and have the best coach in the league in Popovich. Kawhi Leonard is by far the best 2 way player in the league, and the Hawks will have no chance if Leonard is able to stay healthy. The Spurs also have Pau Gasol, Lamarcus Aldridge, and Dejounte Murray. They also have one of the best 3 and D players in the league in Danny Green. The Hawks might stand a chance if they had Millsap on their team. However in my opinion, I am being kind to the Hawks with this score line. This has a potential to be a blow out.

Like the game against San Antonio, the Kings will cruise to a win against the Hawks. I have the Hawks losing the last 15 games of the year, and this game is indeed one of them. By the second half of the season, it is fair to say that the Hawks will be tanking and preparing for the offseason. After the all star break, I only have the Hawks winning one game and that is against the Bulls. After All-Star weekend, the Hawks will know that they need to focus on receiving the #1 draft pick. The Kings could possibly be looking to make a playoff push. Veterans George Hill, Zach Randolph, Vince Carter, and Bogdan Bogdanovic will look to lead the youth in the Kings with the likes of Fox, Hield, and other young Kings players. The Kings will be looking to make a playoff push in the second half of the season, and this game is a free win for Sacramento. Therefore, the Kings will be beating the Hawks in this game.

As I have said many times, the season for the Hawks isn’t looking to bright. Only 15 wins on the season, with the best win coming against the 76ers. This team has a long way to go, and is looking to rebuild and hopefully contend in the playoffs in just a few years.