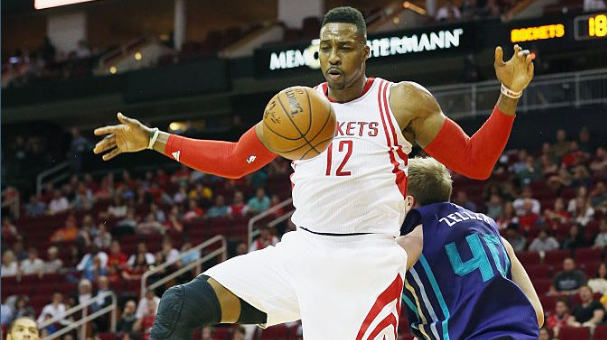 The Hornets will be making some of the most changes in their depth chart of any NBA teams. This is based on who is starting, and who will be benched. I focused on what the end of the year depth chart might look like for the Hornets. I feel that for the Hornets it is best to go position by position.

At point guard, Kemba Walker is the starter as he is an all-star. MCW is a fantastic backup and I think one of the best backups in the NBA. Point Guard will most likely always stay the same next year, unless there is some kind of trade.

Shooting guard will be interesting. It all depends on Malik Monk. Many people rate Monk as the biggest steal in the draft, where as others don’t think he can provide the consistency. At the beggining of the year, Batum will play shooting guard. However I think if Malik Monk shows he can play like a future all-star, he will be starting meaning Batum goes to small forward. At the beggining of the year, Lamb might not play shooting guard and be shifted to point guard or small forward because of the amount of shooting guards on the Hornets.

At small forward, MKG is the starter for the beggining of the year. He is one of the best defenders, as if he didn’t have defense he would never make it in the NBA. His offensive ability has not improved since he got into the league. Treveon Graham won’t be playing more then 5 minutes a game, meaning that in the beggining Kidd-Gilchrist is your only small forward. Lamb will be forced to play a little small forward in the beggining, and then later I think Batum will switch to the small forward.

Power forward and center are interchangable. Your 4 main front court players are Marvin Williams, Frank Kaminsky, Dwight Howard, and Cody Zeller. I don’t know who will start at power forward, however I do think Dwight Howard will start at the beggining of the year for the squad. Once the team starts to figure out how much Zeller is worth to the team, they will start him over Dwight Howard. The good think about the front court is that if someone gets injured then you have a backup to fill in. Last year Zeller got injured and the chances of making the playoffs died.

Thanks for reading this post, have an amazing day!